After a Facebook post made by Shawn Richard Christy’s father saying, “Ohio State Police just given orders to shoot to kill Shawn Christy,” The U.S. Marshals  issued a statement.

“No law enforcement agency involved in the search has been given or would ever give such an order.” the statement read.

Authorities say Christy should be considered armed and dangerous, and has said he will use  “full lethal force on any law enforcement officer that tries to detain me.” 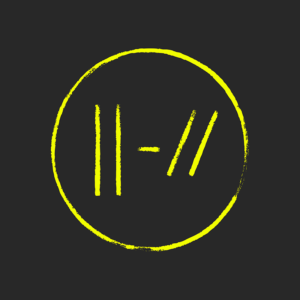