“Shortly after the owners moved into this quaint house in March 2002, inexplicable things began to happen. They felt the sheets being pulled off their bed at night, the dead bolt on the kitchen door locked by itself, and a mirror in the dining room filled with condensation. Once, during a tour of the house, a woman held out a tape recorder and said, ‘If there’s someone here who has something to say, say it now.’ There was no reply – but when the tape was played back, an old man’s voice could be heard saying, ‘I miss my family.'”
– Texas Monthly Magazine

“Both male and female spirits are said to be present at The Grove, but the one most often seen is the Lady in White…”
– The Marshall News-Messenger

“Things get moved around, and mirrors come off of the wall…”
– The Longview News-Journal

“The owners have seen a ghostly man dressed in black that appears in the garden, but won’t show himself inside of the house. A lady in a white dress is liable to whisk by you in the study, and if you pause too long in the stairwell, you may feel the presence of a man named Thomas.”
– The Jeffersonian

“The Grove is believed to be the most haunted building in Jefferson.”
– Lisa Farwell, Haunted Texas Vacations

“The name most often associated with this historic gem, and probably the most apropos, is haunted.”
– Robert Wlodarski, A Texas Guide To Haunted Restaurants and Inns

“The Grove, 405 Moseley St., is known as the ‘most haunted’ house in Jefferson. The home looks like the ‘sweetest little cottage’ on the outside, but is full of wild ghost tales.”
– The Marshall News Messenger, Sunday, August 12, 2007 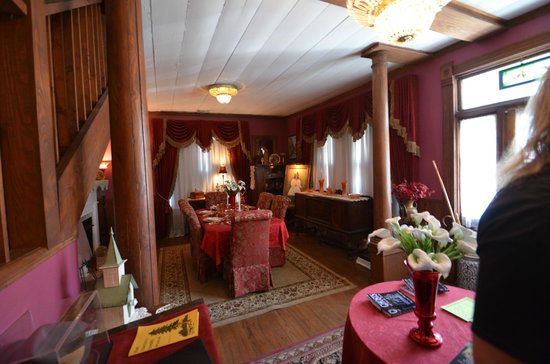 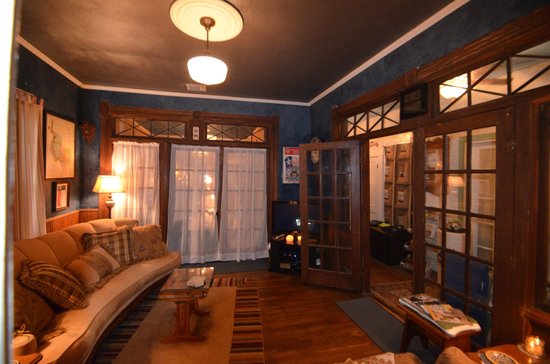 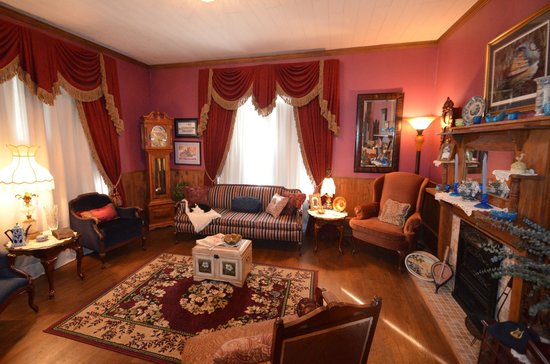 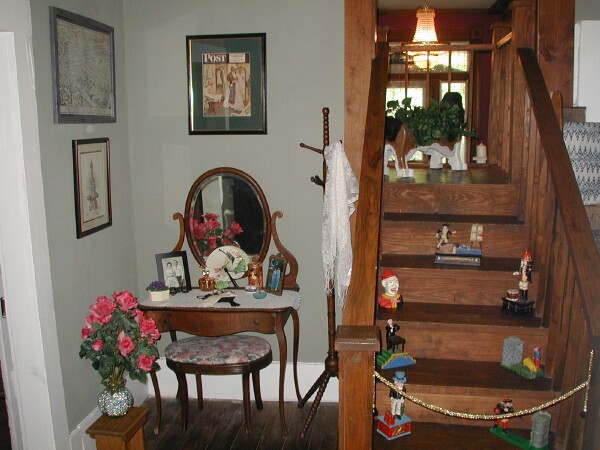 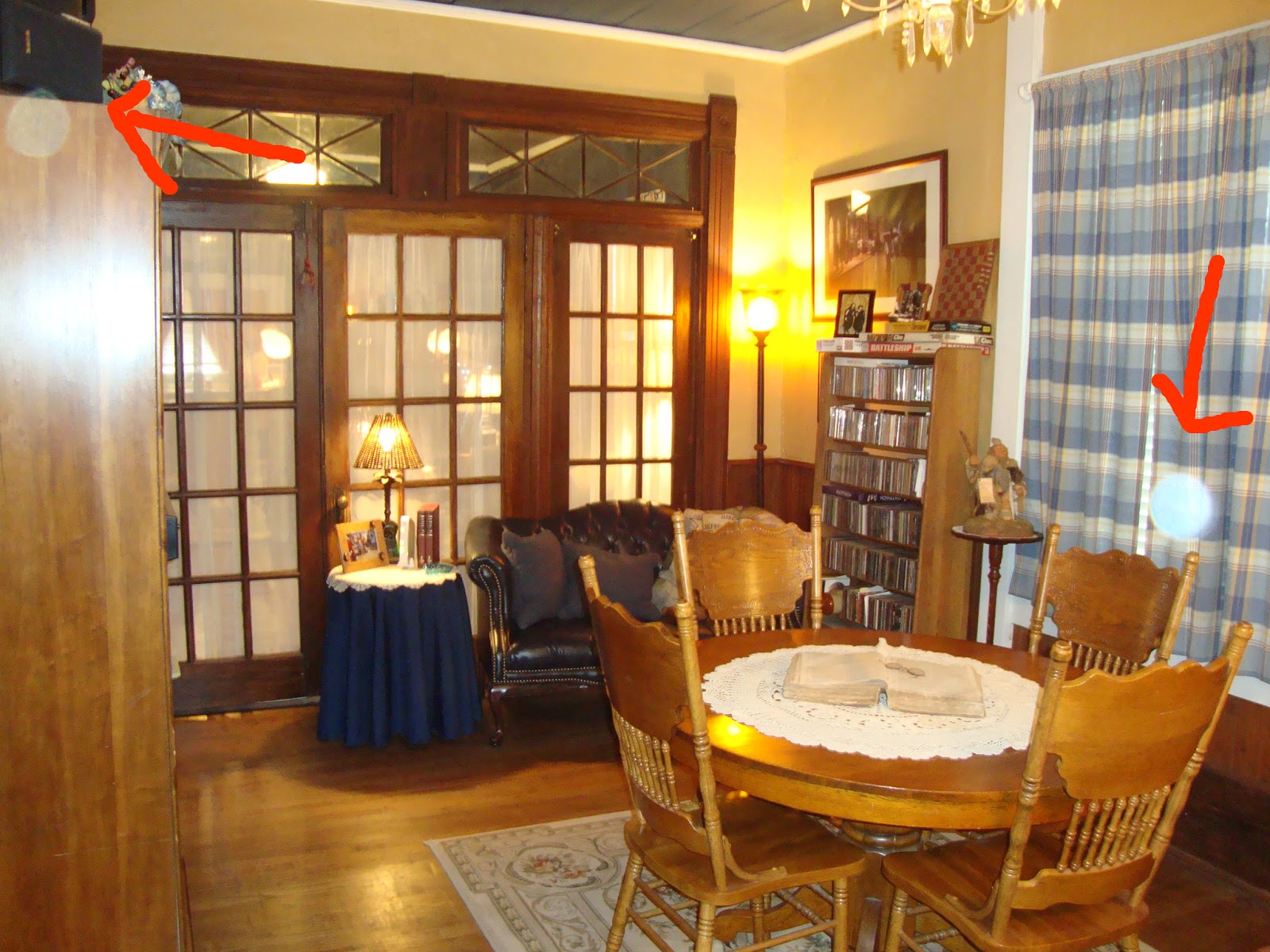 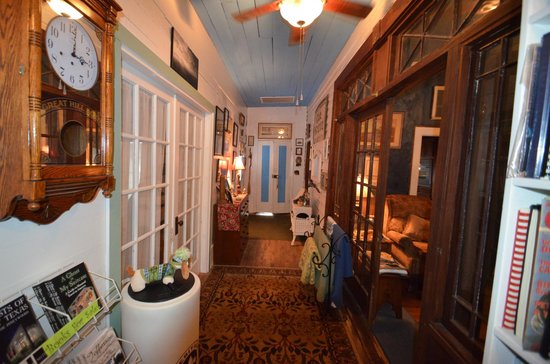