Two sisters are accused of killing their 85-year-old father in a chilling, premeditated plot that was uncovered four years later, thanks to a man, who had a sexual relationship with both sisters and came forward, authorities said.

Linda Roberts, 61, and Mary-Beth Tomaselli, 63, were arrested and charged with first-degree murder for the 2015 death of their father, Anthony Tomaselli, the Pinellas County Sheriff’s Office said in a statement on Tuesday. 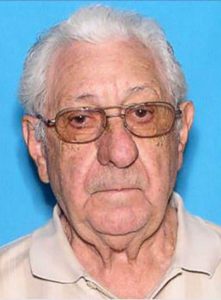 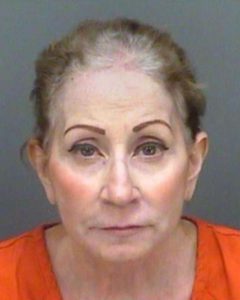 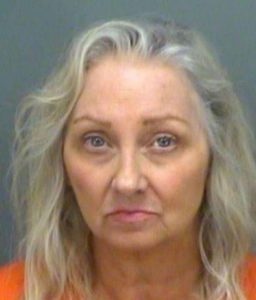