On Saturday, Seven ancient Egyptian tombs containing mummified cats and scarabs were discovered in the Saqqara necropolis, 30 km (19mi) south of Cairo, according to an announcement by Egypt’s Minister of Antiquities Khaled El-Enany.

Three of the seven tombs dated back to the New Kingdom period. Estimated between 3500 and 3000 years old, they discovered dozens of mummified moggies, as well as wooden cat statues, and representations of the cat goddess Bast.

The other tombs are dated back to the Old Kingdom period and are at least 4000 years old.

A top Egyptian antiquities official says mummified scarabs were also discovered in the tombs. He said this is the first time the mummified insects have ever been found. 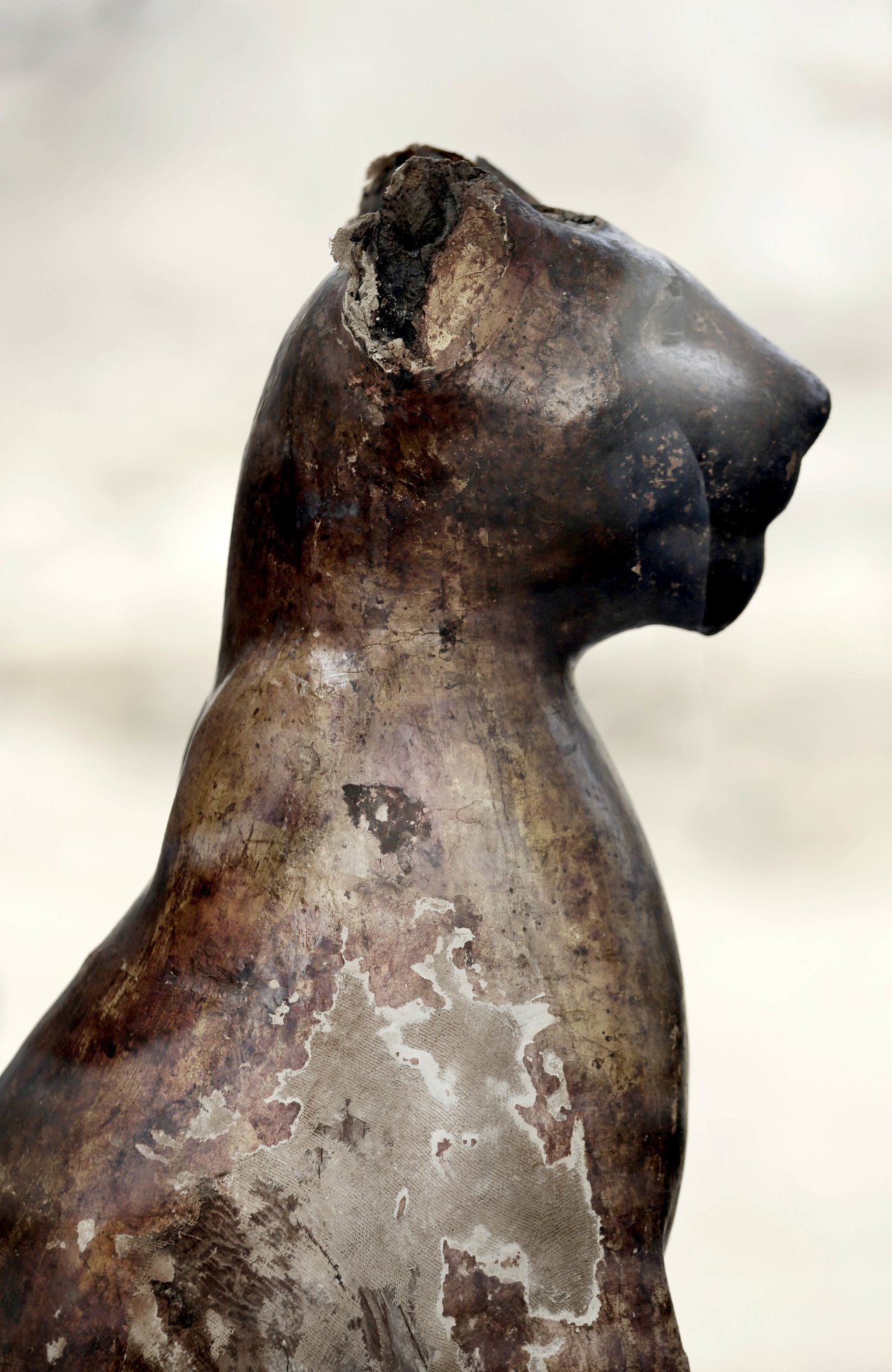 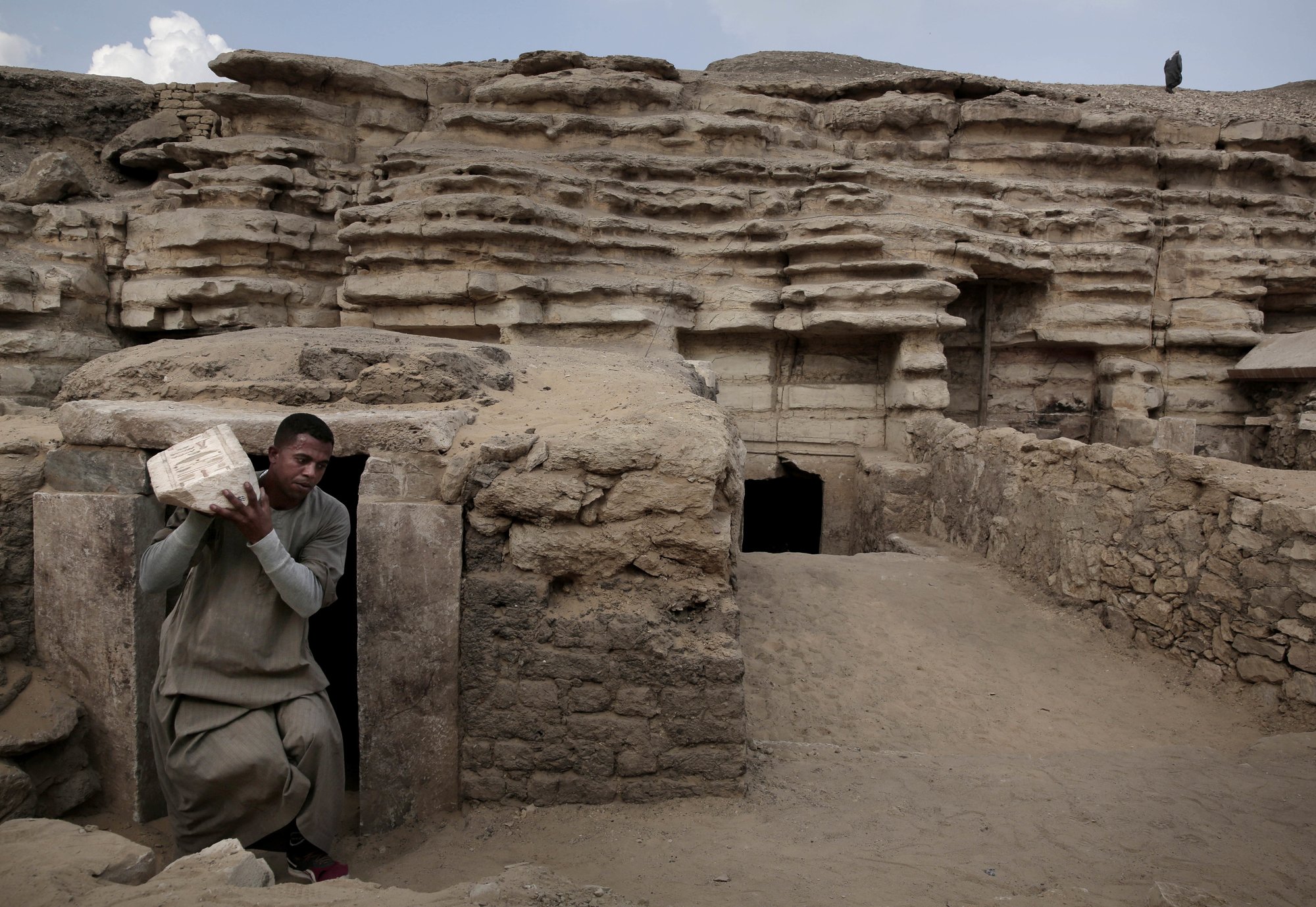 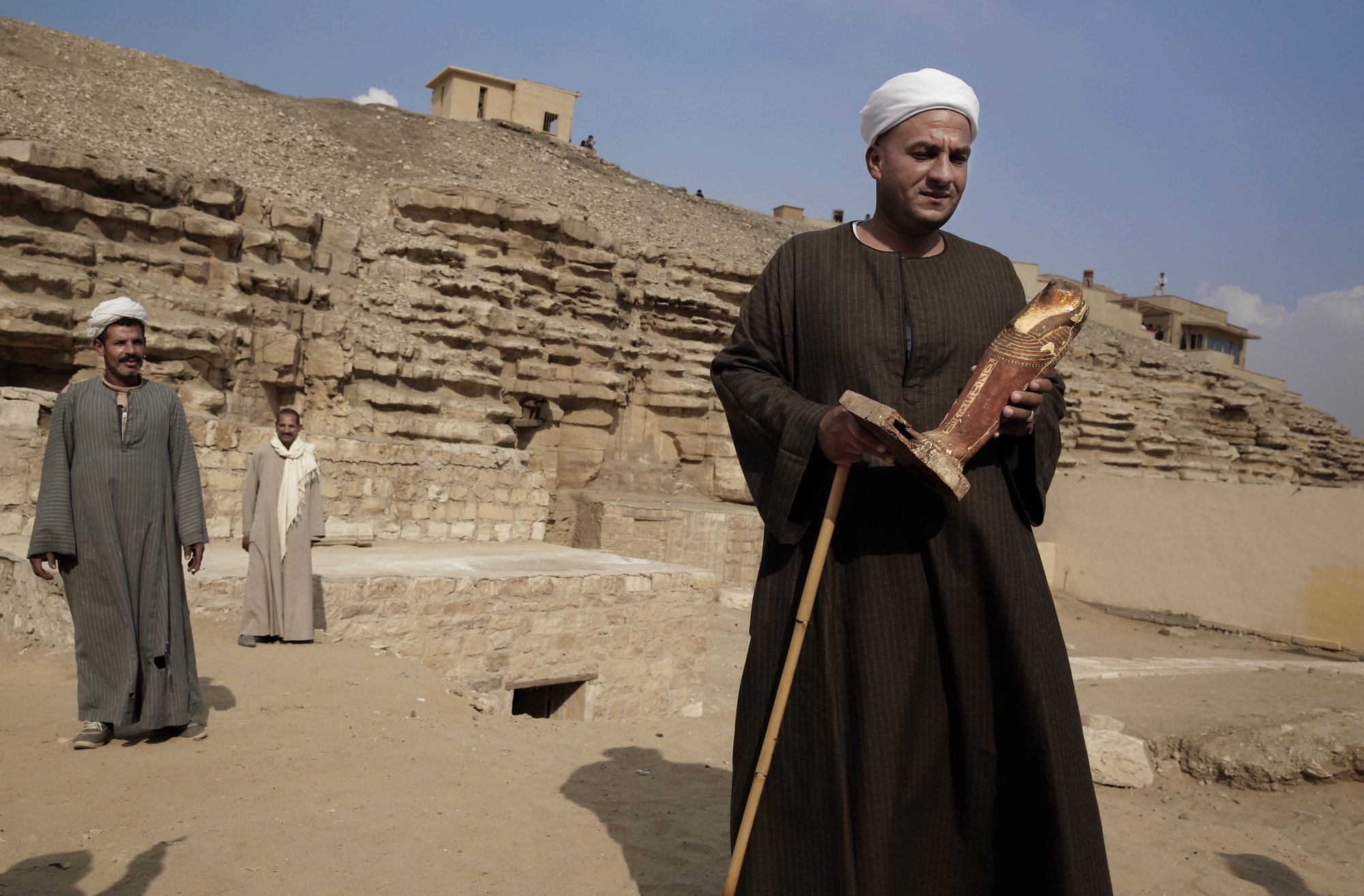 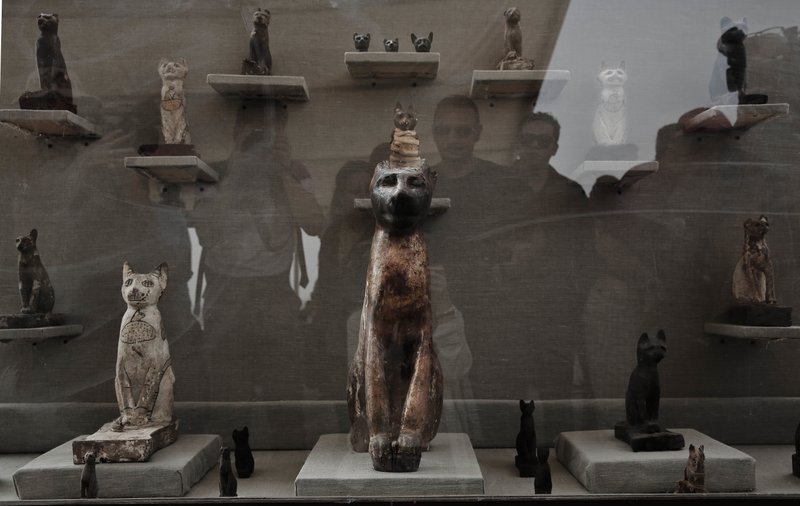 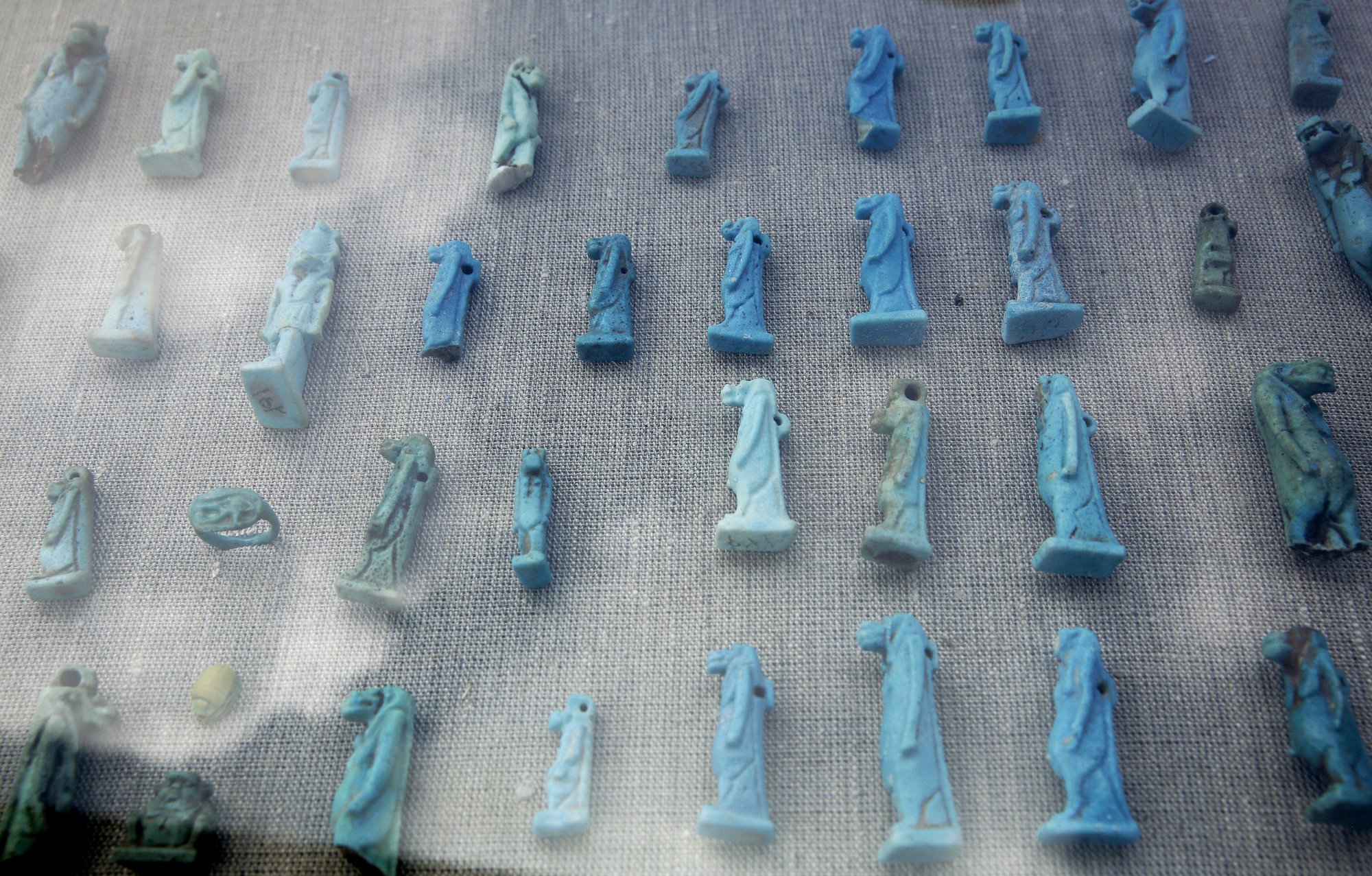 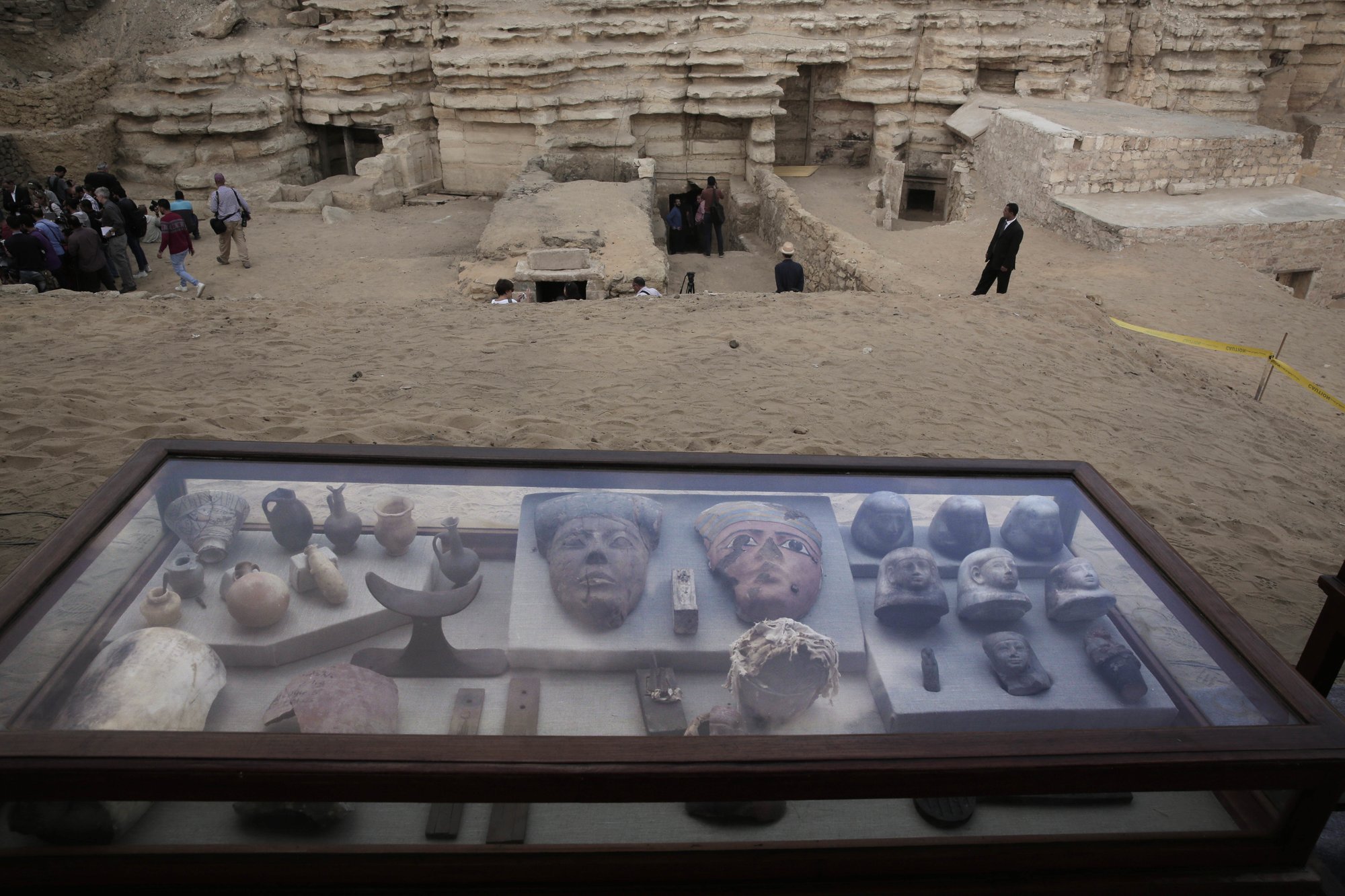 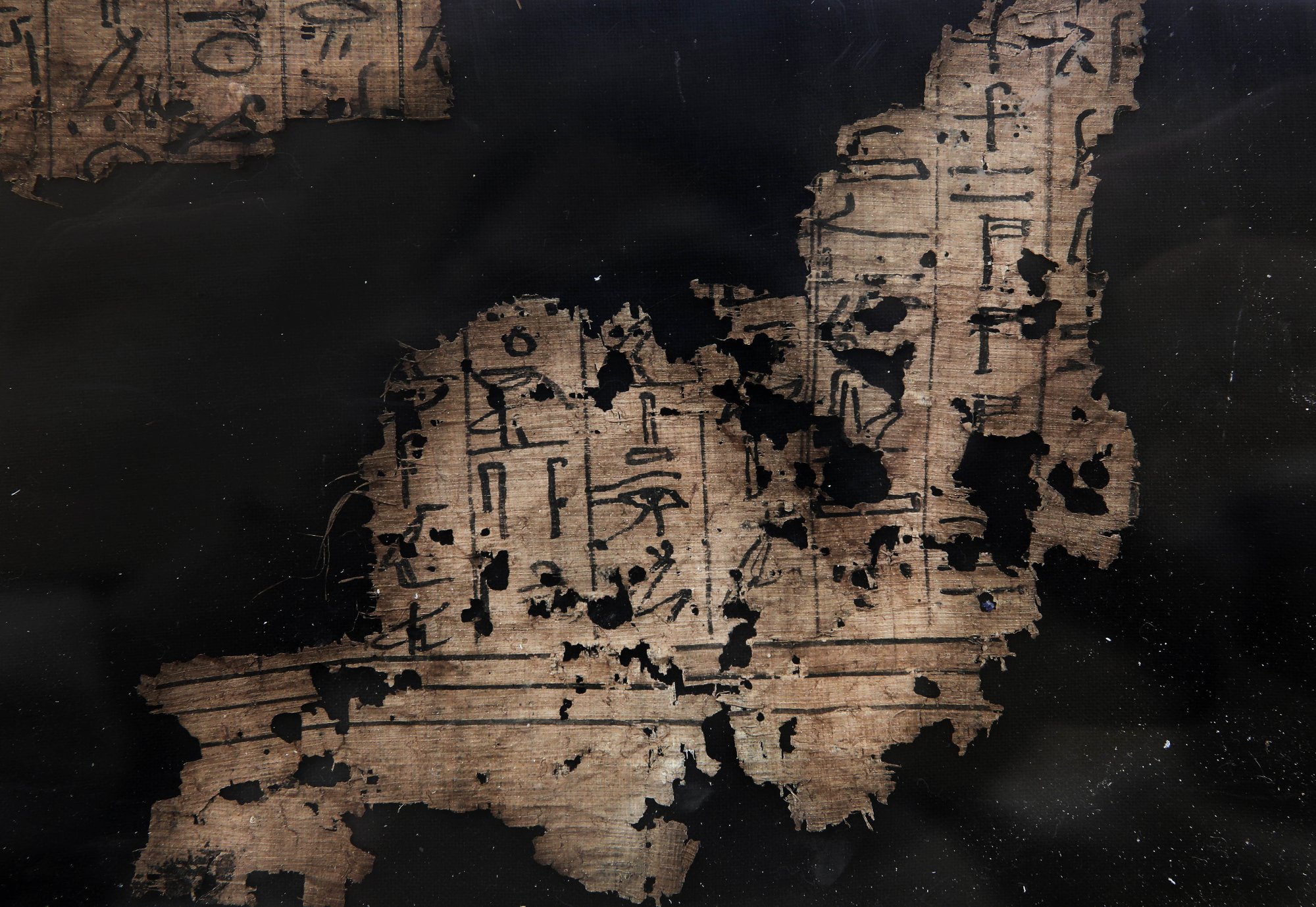 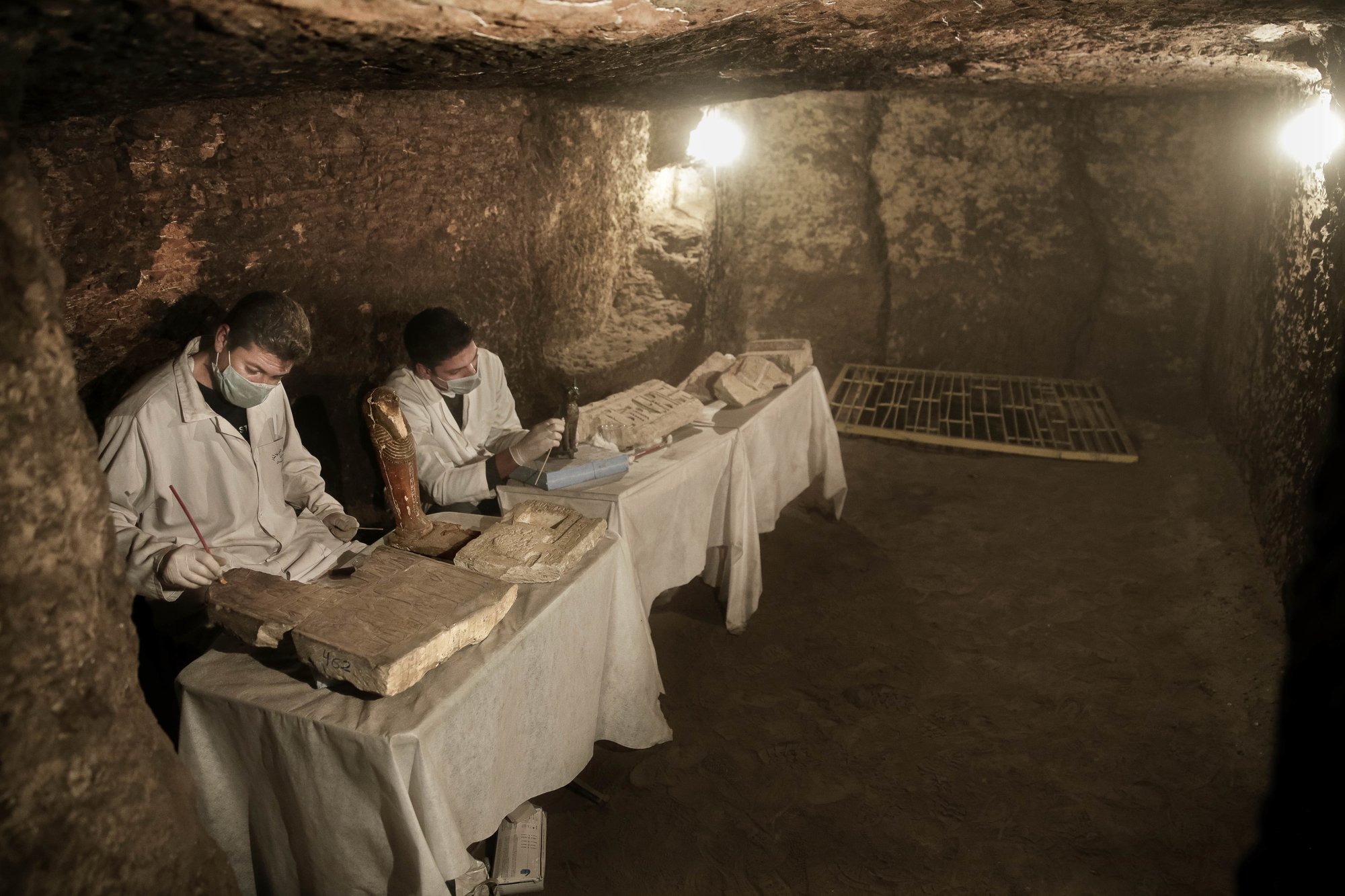 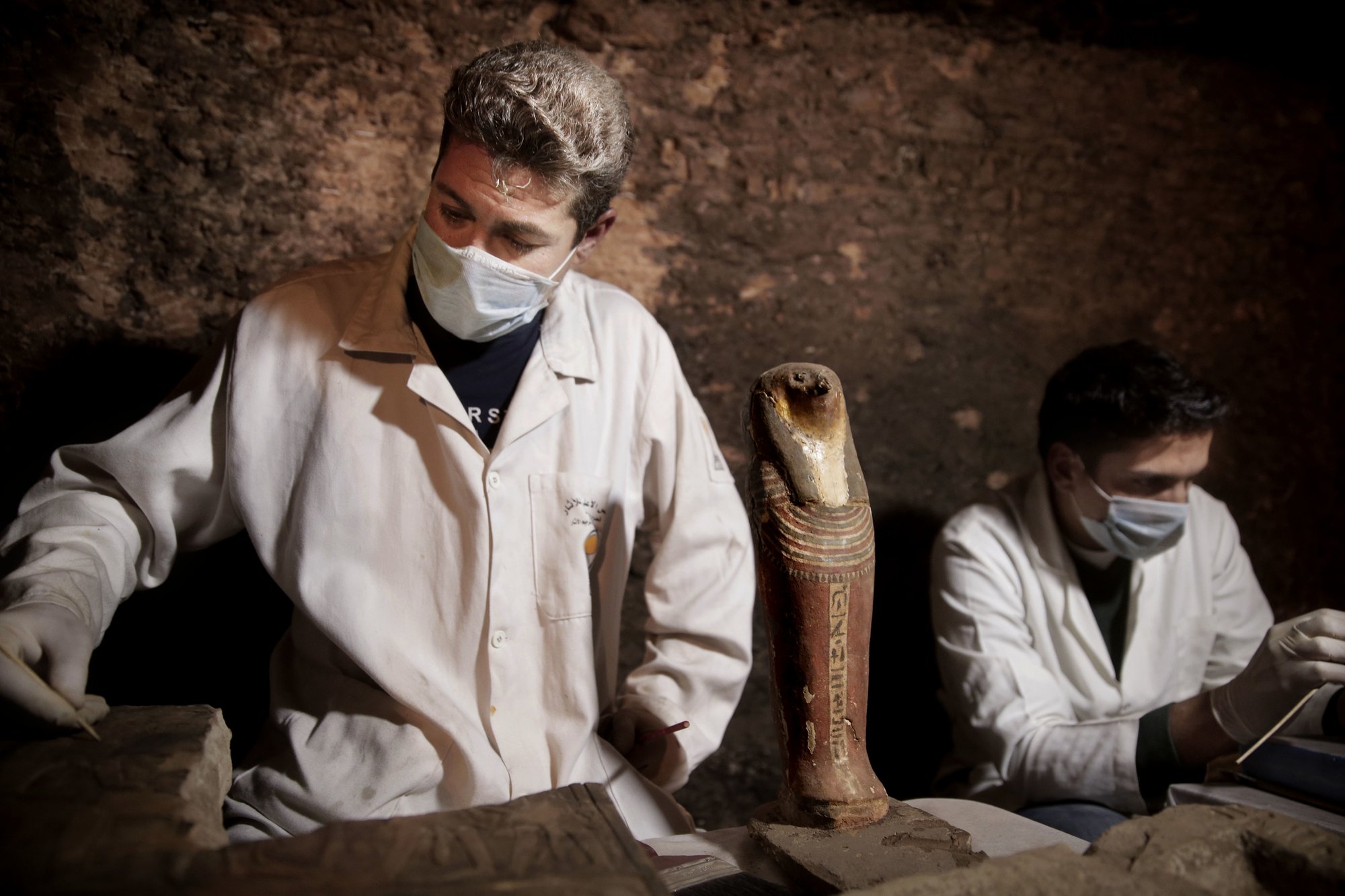