The Boston Globe is reporting that Bulger was killed and “a fellow inmate with Mafia ties” was being investigated in connection to his death – Boston.com 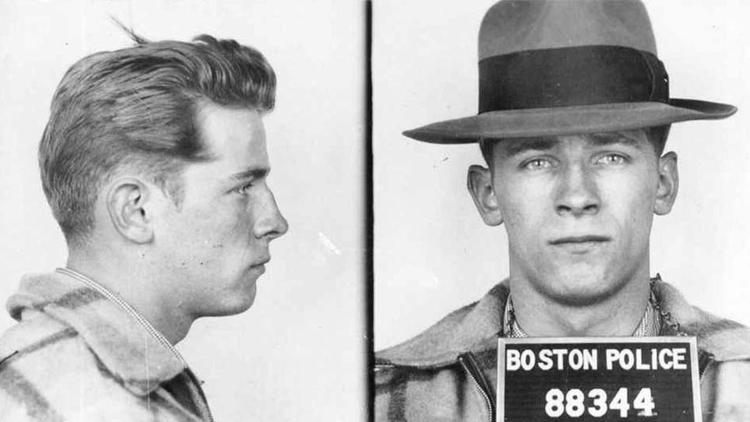