On Thursday, Paramount released new images from Terminator: Dark Fate, the sixth installment in the franchise. This one is notable for reuniting Arnold Schwarzenegger, Linda Hamilton, and James Cameron for the first time since Terminator 2: Judgment Day, which is fitting as the new film from director Tim Miller (Cameron is producing and helped come up with the story) will follow the events of the 1991 sequel and ignore the subsequent films. 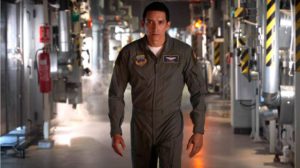 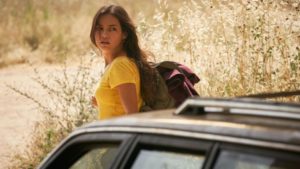 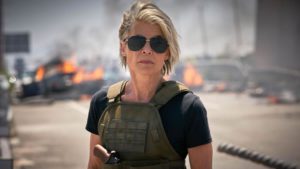