For years, the US government denied investigating UFOs but when an ultra-secret Pentagon program to study the Alien threat was exposed in late 2017, the world was stunned by this revelation. Nick Pope aka “The Real Fox Mulder” investigated UFOs and other unexplained phenomena for the British government. Now Nick exposes the secretive workings of the Pentagon’s real-life X-Files unit, using his knowledge and past experience to tell the incredible story as only a true government insider can. 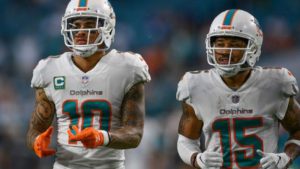