South Texas – There are many places across the world that have been called the most haunted. Some of those places can be found right here in South Texas.

Here’s a look at five of the scariest places. 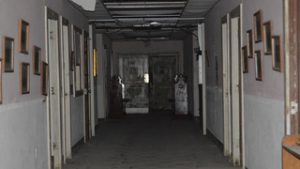 This now-abandoned hospital is about 75 miles southeast of San Antonio. It was built in 1950 and was operated by the Felician Sisters of the Roman Catholic Church. The Catholic Church would later close the hospital in the late 1980s. Those who have investigated the building have said they have heard footsteps and old toys going off on their own, seen shadow figures or even been scratched……Click Here To Keep Reading